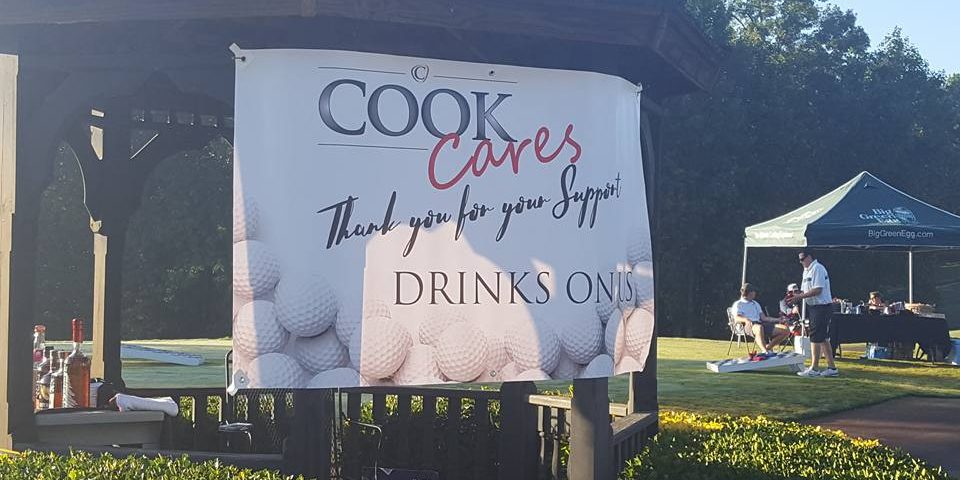 A few months back the Cook organization felt the need to start developing a program that did more than build local buildings and houses.  The management team understood that truly investing in a community meant more than physically investing in property, it meant investing in the lives of community itself.  From that basic desire to give back Cook Cares was born.

Through a collaborative effort from the management team several charities were vetted for consideration as beneficiaries.  However, the desire to pour into organizations that helped kids became a common denominator among the group and golf became the avenue for fundraising.  Cook Cares teamed up with the North Georgia Community Foundation  to help ensure that 100% of the donations where tax deductible and went directly to the charities we selected.  We also set up an account with NGCF to make this years project an annual event to give back each year. 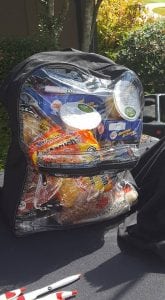 SS Revolution Ministries’ Backpack Love program and the Leukemia & Lymphoma Society in care of the local Benchmark to Kona team where named as the two beneficiaries of the event.  Both organizations support local efforts to give back to children in the community.

SS Revolution Ministries’ Backpack Love program works with organizations in our community to provide food for families weekly through sending out backpacks to children filled with food who would typically only eat while at school. They are currently sending around 300 backpacks a week home with kids who might not eat over the weekend without the food.

The local Benchmark to Kona campaign raises funds for the Leukemia & Lymphoma Society (LLS) in order to change the face of blood cancer and support efforts to cure leukemia, lymphoma, Hodgkin’s disease and myeloma, and improve the quality of life of patients and their families which include children in our area.  This particular organizaton is near and dear to the heart of one of our business associates Robert Cornett who has first hand experience with the organization. In May of 2012 at the age of two, his daughter Norah was diagnosed with acute lymphoblastic leukemia.  Two and a half years later, after a long and arduous fight, Norah took her last chometherapy pill. She is now in remission and is a happy and healthy first grader! 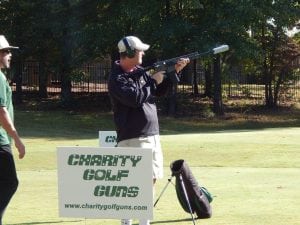 Over 20 sponsors, more than 100 golfers, and numerous staff from supporting companies around the state joined the Cook organization on Monday at Royal Lakes to raise over $40,000 designated to invest in the children in this community.

Greg Swinks, COO for Cook Construction stated that he was impressed by the response that the Cook Cares Foundation received for this first effort.  “Many businesses that we work with on a regional level showed up to participate in this event through sponsorship, donations, and most importantly coming out to Royal Lakes to have a good time.  Several of the participants drove up for the day from Atlanta and surrounding areas to be a part of an event that is fun for everyone involved.”

Highlights from the day’s play included the AR-15 on hole 3 from Charity Golf Guns that allowed participants to drive the ball using a modified gun instead of a driver.  Participants donated over $800 during the day to use the gun and a $20 prize was given to the closest to the target winner.

Keith Cook, the President and CEO of Real Estate, was quite happy with the days results as well.  “Our company believes that giving back to the kids in our community is a vital part of the success of our area and for future generations.  When you invest in kids, they tend to return that investment later in life. We know that building better communities is more than just building the physical buildings — it’s about building a better environment to go with those communities.” 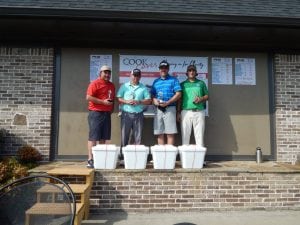 Winners from the day’s activities included the 1st Place Team from Rebel Steel featuring David England, Matt McCain, Jason Cheek, and Chris Gaddy with a group score of 52.  The 2nd Place team from PSK Document Solutions consisted of Shannon Kent, Andy Todd, Jerry Reeves, and Matt Shuckster.  Closest to the Pin was also awarded to Matt Shuckster, Michelle Cook had the longest drive of the day, and Closest to the Target went to Geoff Cook.

Sponsors for the day’s event: 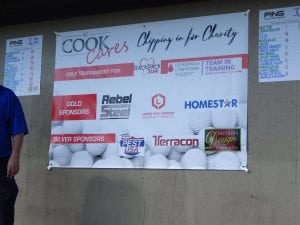 Chipping in for Charity Sponsors 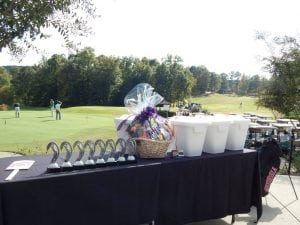 Visit www.thecookandcompany.com/cook-cares for a full event recap of the day’s activities.

Tips to Pick the Right Neighborhood from Cook Residential
August 18, 2017
In The News
Go to Top